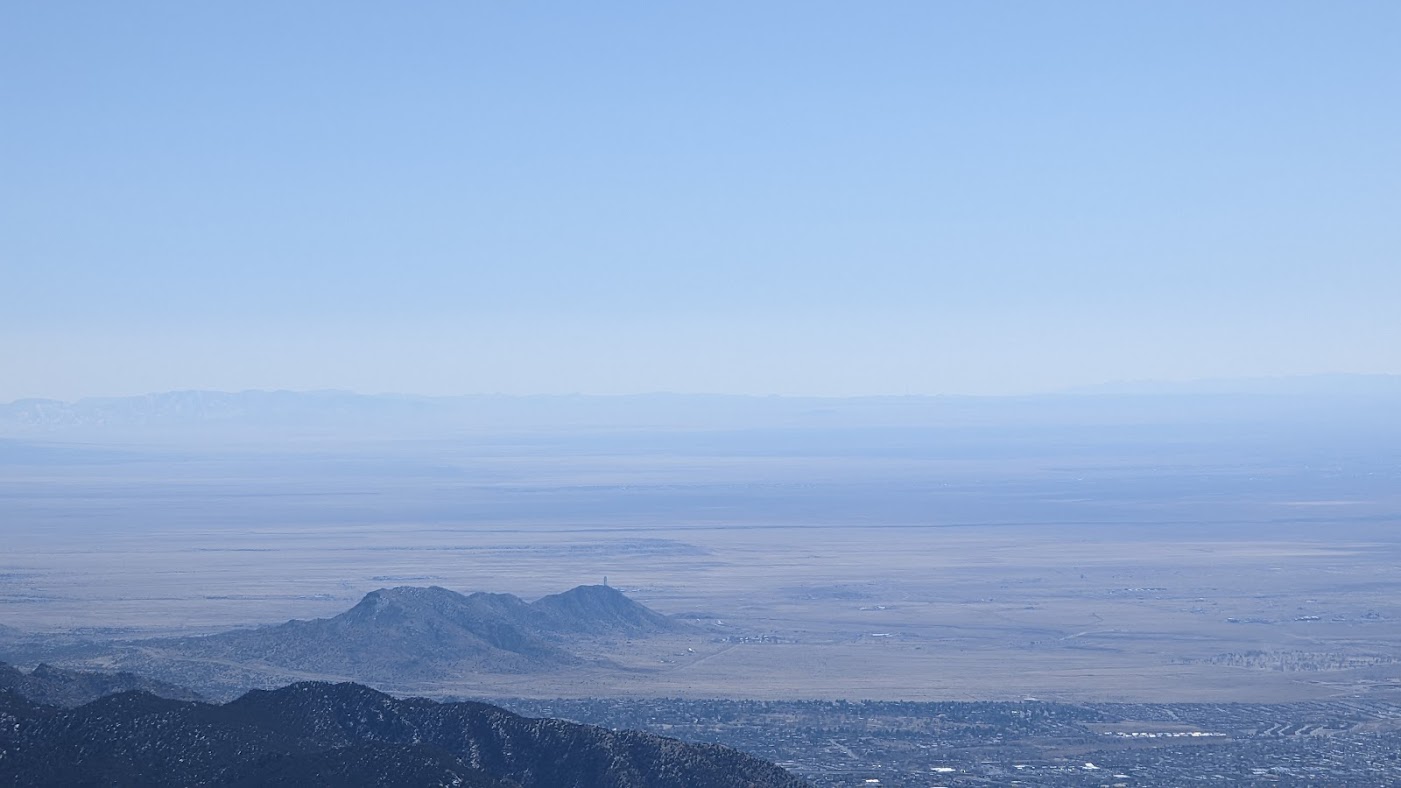 I’ve been feeling unmoored. I finished my manuscript, which was my one organizing principle for 18 months. I’m doing precisely what I planned, which is to say — trying to ignore the book for a month or two (though it does still pop up in my mind).

But still, despite being in the part of the plan where I have fun and experiment, I am unmoored.

No longer do I have that iron confidence, built over 18 months of daily repetition, that I will write this book. I learned, somehow, that I needed to unhook that practice from whether or not I can write. Just, you know, as a general skill. I hooked my engine to the belief that I could write that book.

Now, I’m sitting here wishing I were writing fiction, and instead I’m writing this blog post.  The demons are back, arrayed against me with all their old tricks: You have no ideas. You have no creativity. Stories will always elude you. Just give up and write tragic blog posts that no one will ever read.

So I’m digging in, as I did before, on the parts that I feel most anxious about. I’m terrified (again, yawn) of plotting, of story composition.

I think what I need is to slow down a little bit. Find the thread before I start sewing. Just a little bit of plot gives me a path.

Speed has always been my strong suit. I’ve spent over thirty years in the Natalie Goldberg school of writing and I’ve trained myself to move so quickly without a destination in mind that now, writing fiction, I really struggle to write a story that’s a story and not a vignette, an image, a little bit. I can put words on a page faster than I can think, and sometimes, rarely, the words on the page naturally lead to a story. But mostly they do not.

Funny how sometimes, it’s not your weaknesses that are causing the problem. It’s the things that you’re really strong at that get in the way.

Now I’m training myself to sit, and think, just a little bit. Often I think with pen in hand.

And, for now, I’m committing, again, to finishing the thing. Maybe this story will be garbage, but at least it will be done. I can judge a done thing for what it is, rather than what it might be.

Better that than the hordes of demons with their pitchforks.

I’m also part of the Drupal and WordPress communities, frequently speaking at events from local to international and generally spreading the sparklingrobots vibes. Never fear, my dev life is here.